“When we entered 2013, our primary financial goal was to generate profitability for the year as a whole,” stated Mory Ejabat, Zhone Technologies’ chief executive officer. “Having achieved both top line growth and profitability, we enter 2014 with two primary financial objectives: generating continued revenue growth and improving profitability. Our industry leading MxK and new FiberLAN Optical LAN Solution make us optimistic that we can continue toward that path adding momentum as we move forward.”

Zhone Technologies, Inc. (NASDAQ: ZHNE) is a global leader in fiber access transformation for service provider and enterprise networks, serving more than 750 of the world’s most innovative network operators.

The IP Zhone is the only solution that enables service providers to build the network of the future today, supporting end-to-end Voice, Data, Entertainment, Social Media, Business, Mobile Backhaul and Mobility service.

Zhone is committed to building the fastest and highest quality All IP Multi-Service solution for its customers.

Zhone is headquartered in California and its products are manufactured in the USA in a facility that is emission, waste-water and CFC free. 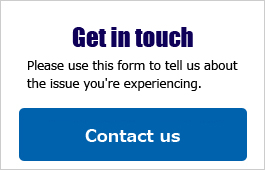 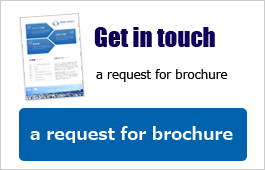